Geographically separate subpopulations of a species are defined as those populations that are so isolated from others of the same species that it is considered extremely unlikely that there is any genetic interchange. In general, listings of such subpopulations should be restricted to those that have been isolated for a long period of time.

Assessments of subspecies, varieties and geographically separate subpopulations must adhere to the same standards as for species assessments. However, these assessments will only be accepted provided there is a global assessment of the species as a whole.

The inclusion of newly described species will be addressed on a case-by-case basis. The Red List Authority and/or Species Programme staff should consult with relevant experts to ascertain how widely accepted these are. An exception will be made for highly distinct species that are clearly new.

The listing of undescribed taxa is discouraged, but in exceptional circumstances, these may be included under the following conditions:

Undescribed species are represented in the Red List by the generic name and the abbreviation sp. or sp. nov. sometimes followed by a 'provisional name'. Details of specimen numbers and institution should ideally be provided in the taxonomic notes section of the assessment. There are some instances where this has been done, but in many cases, there have been requests for this information to be withheld because of fears that someone else will describe the species concerned.

Further details on general taxonomic standards for the IUCN Red List will be provided here in due course. 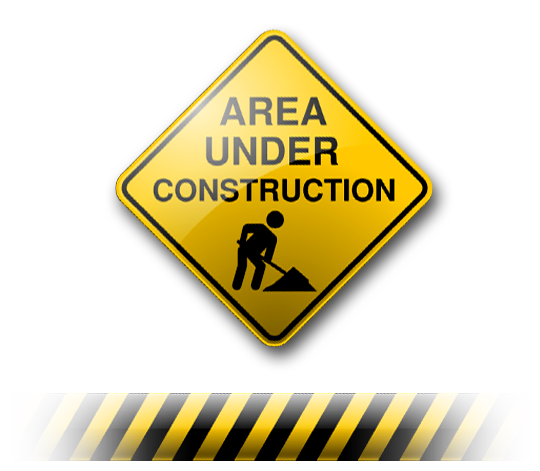