The IUCN Red List shows us where and what actions need to be taken to save the building blocks of nature from extinction. It provides a straightforward way to factor biodiversity needs into decision-making processes by providing a wealth of useful information on species. 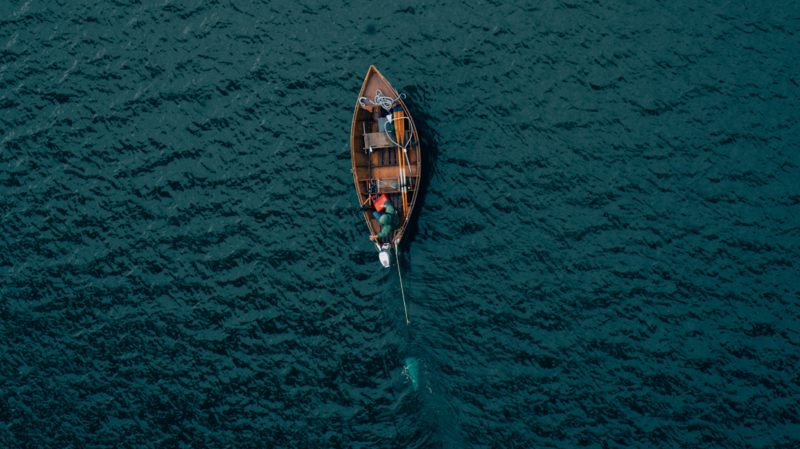 Data from The IUCN Red List are used to calculate the Red List Index (RLI), which is one of the biodiversity indicators used by the Convention on Biological Diversity (CBD) to monitor progress towards achieving the targets set out in the Strategic Plan for Biodiversity 2011-2020.

The IUCN Red List assessments of freshwater species have also contributed to the work of the Ramsar Convention in selecting sites that are important for freshwater biodiversity.

The Global Environment Facility (GEF) has included information from The IUCN Red List in its resource allocation framework since 2008. Other foundations and funding instruments, such as the Critical Ecosystem Partnership Fund (CEPF); SOS - Save Our Species; and Mohamed bin Zayed Species Conservation Fund, also use data from assessments on The IUCN Red List to guide their investments in conservation. 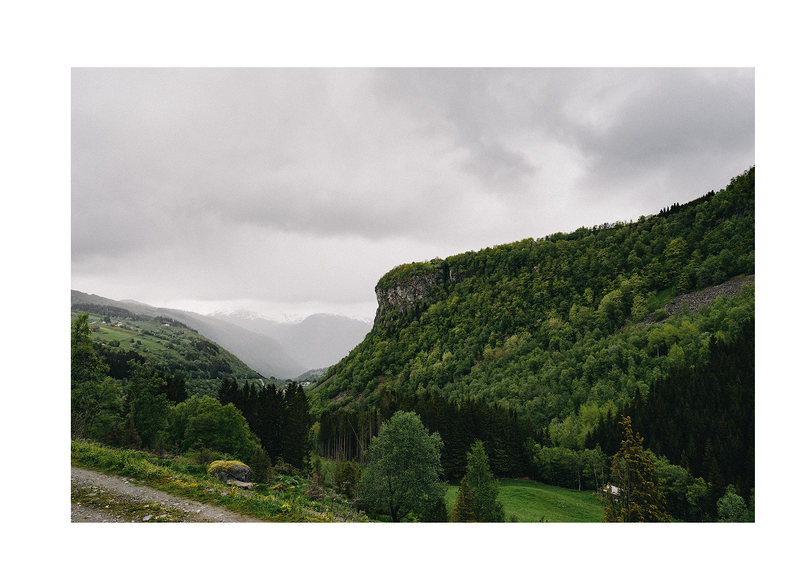 Several conservation planning methodologies use The IUCN Red List to identify Key Biodiversity Areas (KBAs) for conservation including: Important Bird Areas; Important Plant Areas; and Alliance for Zero Extinction (AZE) sites. For example, one of the criteria that AZE sites must meet is that they contain at least one Endangered or Critically Endangered species, as listed on The IUCN Red List.

The IUCN Red List can help inform environmental impact assessments, which are often used to inform decision-makers of the potential environmental consequences of implementing proposed projects. For example, data from The IUCN Red List are included in the Integrated Biodiversity Assessment Tool (IBAT), an innovative decision support tool available to both the business and conservation sectors. The wealth of information on habitats and threats to species is also used in biodiversity management and site rehabilitation planning processes.

Combining conservation planning analyses with information on threats from The IUCN Red List has also lead to partnerships with industry to explore opportunities to reduce the negative impact on biodiversity and promote more sustainable production. Initiatives developed in collaboration with the petrochemical, mining, aggregate and financial sectors, such as Net Positive Impact (NPI) and No Net Loss, benefit from access to Red List information on the distribution of species and their conservation status. 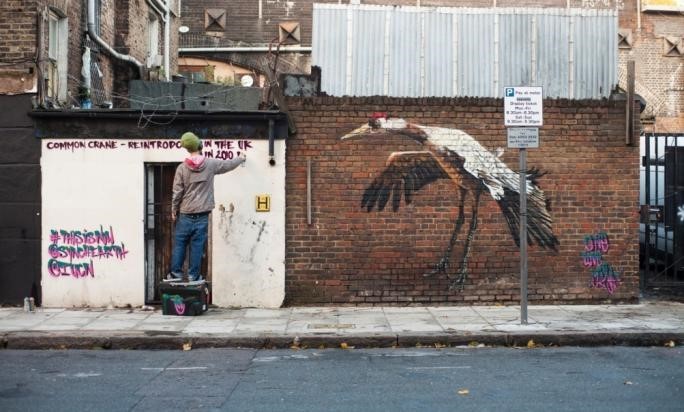 Contributing to human health and livelihoods

Information on The IUCN Red List contributes to human health and livelihoods. Red List data are often used by researchers in the health sector investigating the distributions of species that are known or suspected vectors of human and domestic-animal diseases. This helps them to develop models on predicted future occurrences of the diseases and work towards effective solutions.

Many species assessed for the Red List are also key species for human health and livelihoods. For example, assessment projects that focus on medicinal plants and crop wild relatives help to highlight those species that have the potential to develop new medicines and to secure the future of agricultural crops in a changing climate. Highlighting the status of such species and working towards securing their future also helps to secure our own future.

“The IUCN Red List tells us where
we ought to be concerned and
where the urgent needs are to do
something to prevent the despoliation
of this world. It is a great agenda
for the work of conservationists.”
Sir David Attenborough